It wasn’t all that long ago since Real Madrid won their 34th domestic crown. It was a far from normal season under the given circumstances. However, there’s so much more to expect after a season that was strongly impacted by the global pandemic.

In less than a fortnight, the 2020/21 La Liga season will get underway with opening fixtures starting from the 12th of September up until the 30th of May 2021.

Here’s what we know so far. Football across Europe saw a major twist over the past few months with sporting activities taking a break for a number of months. Since the restart of football, games have gone on behind closed doors and a new rule which allows for five substitutions in a game was also allowed. 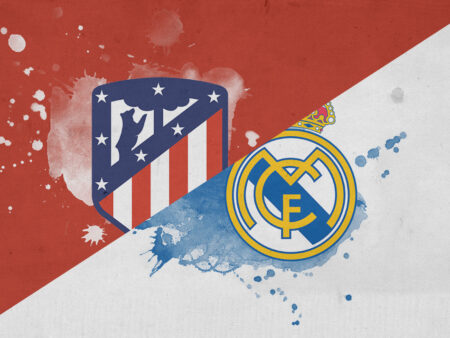 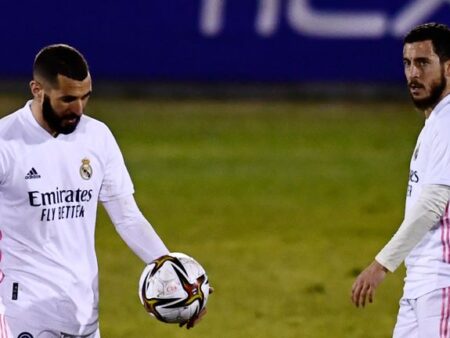 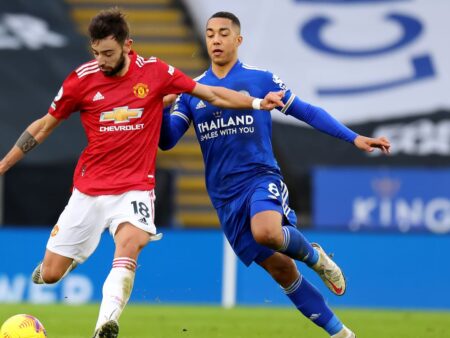 For the upcoming season, games will still go on without fans in stadiums but there’s a growing sense it could change sometime before the end of the year. The five-sub rule will also carry on for now as leagues all over continue to find ways to cope with what has been a hectic schedule for teams and players alike.

Here, we’ll be taking a look at the major talking points and some pointers about how the 2020/21 La Liga season could play out.

Who will win the League?

If we could drift in the time to the final La Liga round on the 30th of May, 2021 and drift back here for this review, it would have been all the more easier. We don’t have that luxury but we’ll tell you what we can anyways.

Last season saw Real Madrid pip arch-rivals Barcelona to the La Liga crown. It wasn’t as easy as the final table suggested. Los Blancos finished last season with a respectable five-point gap over the Catalans. At a point, Barca looked favorites to win the title but inconsistency post lock-down saw them drop unneccessay points. Of course, Real Madrid were happy to capitalize and went on a 10-game unbeaten streak. The rest is history and let’s switch our focus back to the coming season.

Reigning champions Real Madrid will fancy their chances of defending their crown. It’s been a two-way battle between Los Blancos and Barcelona for years now. However, the Catalan side are in a delicate state right now. With a new manager in Ronald Koeman and the further prospect of Lionel Messi leaving the club, the chances of a ‘brilliant’ season is looking unlikely. Real Madrid are strong favorites to retain their crown.

Not just our words but the bookies think so too. Bet9ja, Betway and Nairabet all have odds of 1.65 for Real Madrid to win the title once again. Barcelona has higher odds at 2.50 to reclaim their crown. If you want a bargain, you could tip Atletico Madrid to repeat their 2014 heroics when they beat both giants to the title. You could have yourself a bargain with odds at 8.50 for Los Rojiblancos to win La Liga.

Top 4 – who will go to the Champions League?

Without being sentimental, we can expect the usual trio of Real Madrid, Barcelona and Atletico Madrid to keep their place in the top four. The question is about the final candidate. Sevilla finished fourth last season and are well primed to do so again.

Bet9ja put odds of 1.30 for Sevilla to finish in the top four and further priced Villarreal with odds of 4.50. Real Sociedad could be a smart bargain choice to go with and have odds of 7.00 to qualify for Champions League football.

No club plans out to be relegated but sadly it has to happen anyway. In La Liga, newly promoted clubs usually struggle a lot and often end up relegated in their debut season. Cadiz, Huesca and Elche are the newly promoted sides and the top bookies seem to think they could go down almost immediately.

Bet9ja has odds of 1.65 for both Cadiz and Huesca to get relegated back to La Liga2. Elche is slightly higher at 1.75. Celta Vigo struggled last term and narrowly escaped relegation by a point. There’s a chance they could struggle again and odds of 34.00 to get relegated makes it one to consider for sure.

Who will win the Golden Boot?

Lionel Messi has won the Pichichi Trophy seven times in the last 11 years. Only a certain Cristiano Ronaldo (3) and Luis Suarez (1) have won it asides the Argentine genius. After a week of uncertainty, Messi decided to remain at Barcelona but the question of his motivation for next season lingers on.

The fact that he’s expressed his desire to leave means his performances for the club could drop. The quotes from his revealing interview hint he’s being held at the club ‘against his will’. Of course, that could affect his performances on the pitch.  Luis Suarez could also leave Barcelona this summer as per growing reports about a move to Juventus. All of that means it could fall to one man to be the leading marksman. Real Madrid’s Benzema came close to winning his first Pichichi trophy last term and could finally get his chance.

Who will be player of the season?

After a poor start to his La Liga career, fans will expect more from Eden Hazard in the coming season. The Belgian will look to impress more but the same will go for Karim Benzema. The Frenchman was Real Madrid’s player of the season last term and will have his sights on making the league’s award his own. From the Barcelona camp, Antoine Griezmann could get a fresh start and perhaps regain his blistering form that saw him light up La Liga during his time at Atletico Madrid.

Never estimate the young ones too and it’s not out of place to say Ansu Fati is in line for big things at Barcelona. He has shown glimpses of what he’s all about and he could just prove to be a ‘Messi-esque’ player for Barca.

Lionel Messi is never left out of the picture but for obvious reasons we don’t expect him to go out of his way to impress next season.

Who will be Manager of the season?

Except in the event of an unlikely event; for instance Cadiz going all the way to win the league, we can expect the manager of the season to come from the champions. Ronald Koeman won the league with Barcelona as a player but faces a way more difficult task as a manager. On and off the pitch, the club looks rather unstable and it would take an herculean task if Koeman can lead Barca to the title.

Fresh from winning the league, Real Madrid look primed to defend their crown and that could leave room for Zinedine Zidane to claim the award once again. Regardless, should any of the newly promoted sides go on to make the top four, the manager in charge could be a good shout for the award regardless of who goes on to win the league.

Regardless, Zidane is the likely candidate at the moment to claim this award.

Who will be the first to be sacked?

A quick dip in the magic hat says it could be Unai Emery. Things have not turned out smoothly for the manager in his recent stints. He was a huge success at Sevilla but since then things went sour for the Spaniard. Sacked at PSG and most recently at Arsenal, Emery is back in action once again after he was recently appointed Villareal manager.

The Yellow Submarine finished fifth last term and will look to maintain or even push for a higher finish. A sub-par campaign from Emery could once again see him get yet another sack. 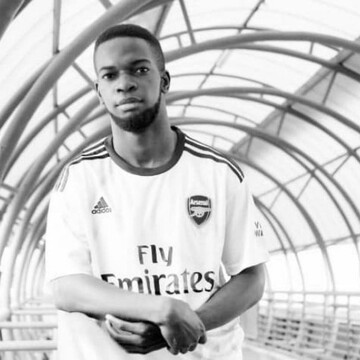